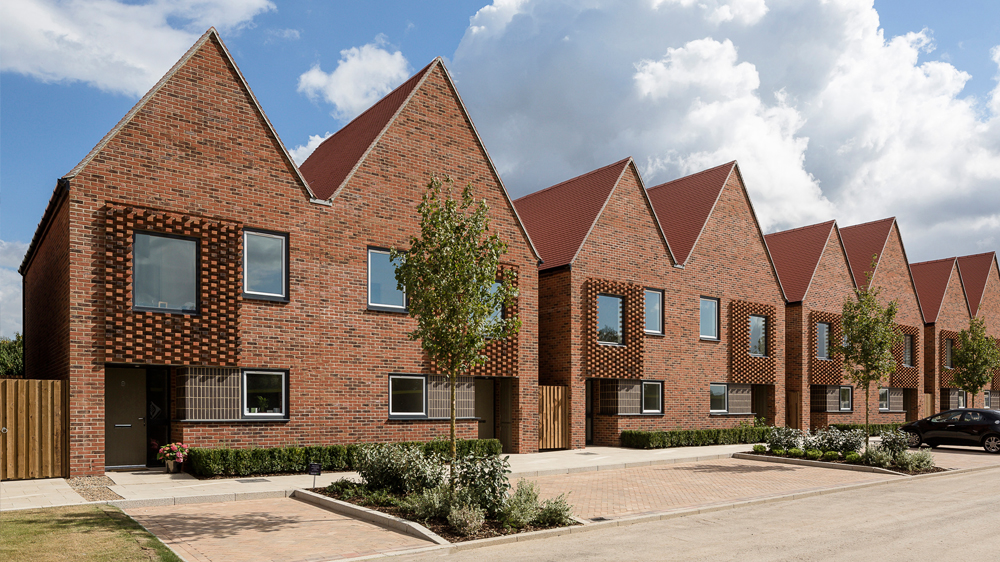 Horsted Park has been named as Housing Project of the Year at the 2013 Building Awards.

The major housing-led regeneraton project in Chatham, Kent, was designed by Proctor and Matthews for Countryside Properties plc. Proctor and Matthews beat stiff competition to win the award, including developments by Levitt Bernstein Associates, Alison Brooks Architects and Stock Woolstencroft. The awards were presented at a gala ceremony attended by hundreds of leading figures from the architecture and construction industries, at the Grosevenor House Hotel in London.

A video of Stephen Proctor accepting the award can be viewed at www.building-awards.com.